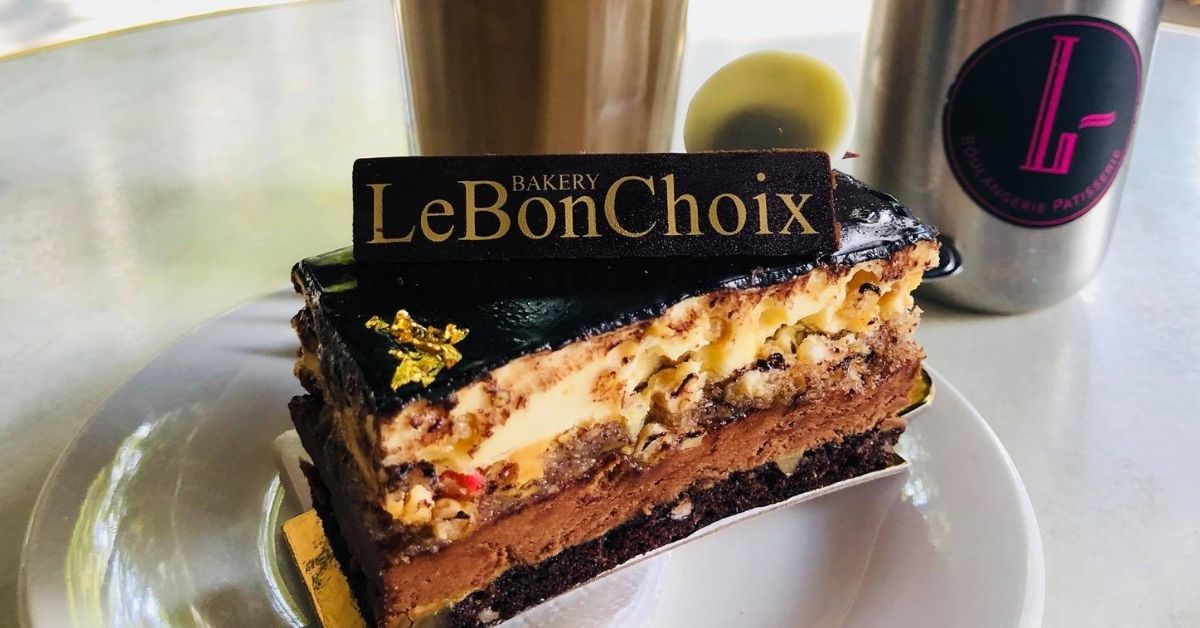 Le Bon Choix, a French-renaissance-style boulangerie and patisserie, has closed a 10-year lease to establish a bakery and warehouse in Brendale.

Ben Jeffries, a representative of the property developer JLL, confirmed that Le Bon Choix will move into a new 1,379-square-metre building on Leitchs Road, within Brendale’s industrial precinct, from their Geebung warehouse. Mr Jeffries said that the location appealed to the owners of the boulangerie as it “provided more efficiencies within the bakery.”

Apart from the warehouse kitchen to service all of the bakery’s shop across Brisbane, the Brendale will site will also include a small cafe to service the precinct’s industrial workers.

JLL’s Nick Bandiera also said that this deal compounds on Brendale as the new favoured site for industries considering establishing operations in north Brisbane instead of going to traditional industrial suburbs. Since the start of 2021, Brendale has seen a spike in demand for lease opportunities.

Meanwhile, Savico Basset-Rouge, the owner of Le Bon Choix, trained under the legendary Laurent Boillon, one of the best pastry chefs in Australia and the world. After more than 10 years of training, Mr Basset-Rouge opened his bakery in 2004 with the goal of taking French pastry, cake, and bread creation to new heights.