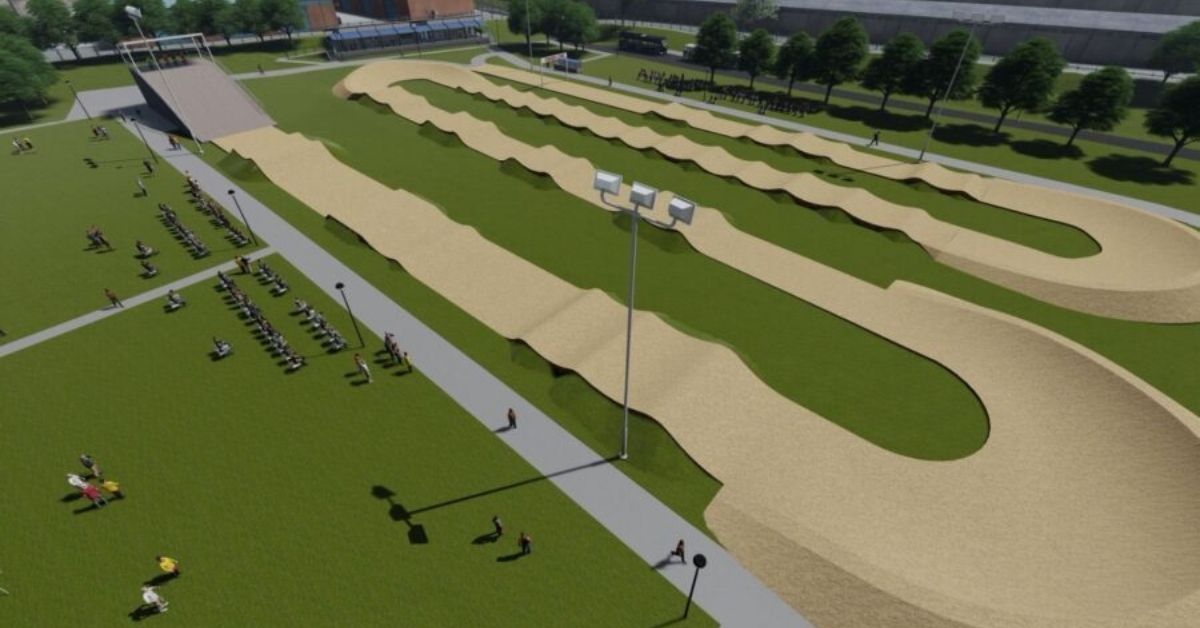 Construction of the long-awaited BMX track in Brendale will soon be underway after Moreton Bay Regional Council recently awarded the tender to a contractor. The track, proposed in 2018, will be built in Nolan Park and will become the new home of the Pine Rivers BMX Club after its target completion by the end of 2021.

This project will not just have a national grade competition BMX track but also a new clubhouse, lights for nighttime games, ample seating for spectators, and parking spaces for all track guests.

Designed to sustain the club’s growth and to be enjoyed by the entire region, this new BMX track is seen as an economic boost for Brendale.

JMac Constructions PTY LTD. will begin work on-site in January next year, which is expected to create 40 new jobs.

In August 2020, the Queensland government announced it will help fund the project as part of the Unite and Recover Community Stimulus Package.

“A new home for Pine Rivers BMX will provide not only a new facility for the club, but a new standard for the Moreton Bay region,” Member for Pine Rivers Nikki Boyd said. “The State Government funding means this project can be built sooner,” she added.

“The club will have more capacity to meet its needs for the long term and will see long-term economic stimulus when it hosts regional, state and national competitions. We know Pine Rivers BMX already is the home to world champions, we hope this facility will see many more local stars in the future,” Ms Boyd said.

Mayor Peter Flannery thanked the State Government for contributing to the project.

“The sport already has a strong foothold in our region, but this facility will set it up for decades to come and make Moreton Bay a BMX destination,” Mr Flannery said. “It will have massive flow-on effects for the local economy too, by creating the opportunity to host regional, state and national standard competitions.”