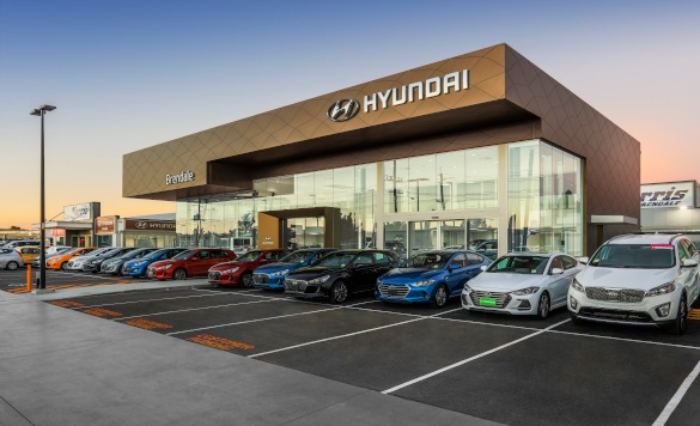 Brendale Hyundai has been named one of 2020’s top-performing car dealers at the annual Platinum Dealer Program Awards of theHyundai Motor Company Australia (HMCA) in April.

HMCA announced the winners of numerous Hyundai awards during the event. Brendale Hyundai was Queensland’s winner of the regional Hyundai Platinum Award, and according to a Facebook post made following the announcement of the winners, receiving such an award is considered a great honor as it shows that the business is revered by the Hyundai network.

Hyundai, the world-famous South Korean multinational automobile manufacturer, has been a part of Australia’s automotive landscape for 25 years. It is currently the 5th largest automotive group in the world, as well as the fastest growing automotive brand in Australia.

Raw materials such as ore and coal gathered within the country are transported to South Korea, where they are then refined and used to create vehicles. An estimated 60% of Hyundai’s raw materials come from Australian soil, making it the businesses’ largest supplier of materials.

Brendale Hyundai can be found at 66 Southpine Road, Brendale, open Monday to Saturday from 8:30 a.m. onwards with the exception of Saturday, in which the business opens at 9:00 a.m. For more information, visit their website. Follow their Facebook page for the latest updates concerning cars, deals, and other special announcements.