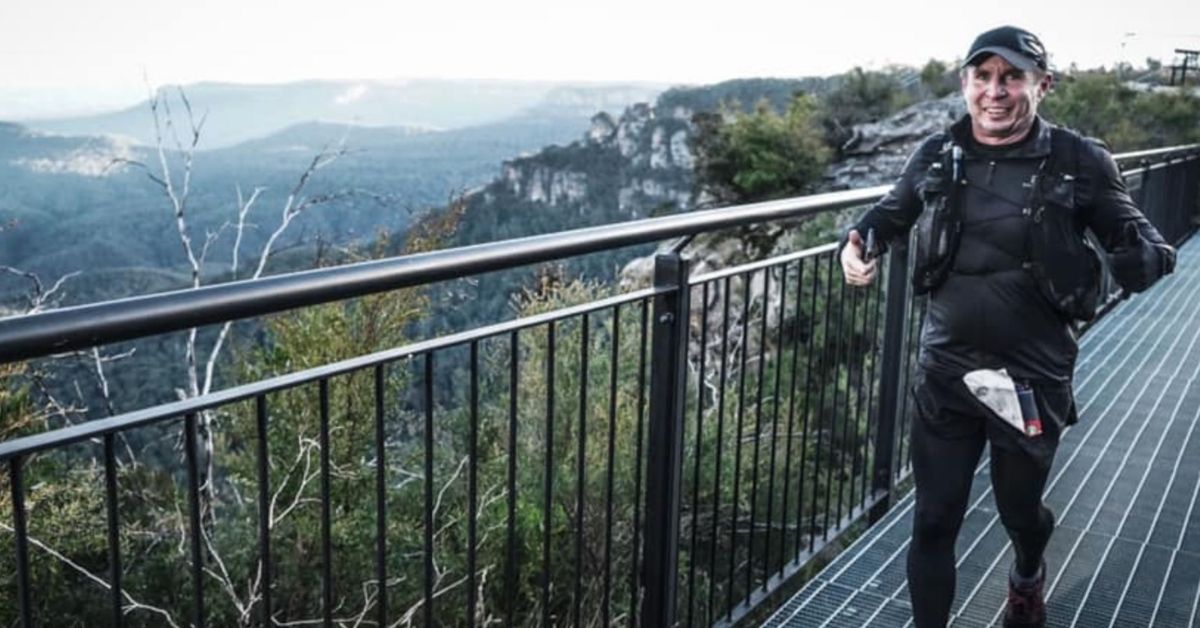 Congratulations are in order for Eatons Hill resident Rob Hopkinson, who successfully completed UTA 100-K, one of the most challenging trail-running events in the country. Rob ran Ultra-Trail Australia’s pinnacle event to raise funds for Small Steps 4 Hannah, a foundation working to stop domestic and family violence in honor of Camp Hill mum Hannah Clarke.

The UTA 100K took place in Katoomba, amidst the stunning nature of the Blue Mountains in New South Wales from 13 to 16 May 2021. In the process of covering the distance, scrambling through the fire roads and bitumen roads, as well as scaling the mountain’s 4,400 metre elevation, Rob was able to meet his goal of raising beyond $10,000 for his chosen charity.

“Massive thank you to everyone that supported me [yesterday]. I was blown away when I turned on my phone and seen the amazing messages but also how much was donated,” Rob said.

Rob is not new to running for charity and raising funds to support a cause. Since his first Ironman race in Busselton many years ago, he has considered this a worthwhile experience because he knows it’s making a difference in someone’s life.

Despite the heat, dehydration, and the physical tolls of running, Rob pursues his goal knowing that the endgame would be rewarding.

Watch the video below to see some of the highlights of the run and to check out how tough is the terrain for the UTA 100K:

Incidentally, Small Steps 4 Hannah, established by Hannah’s parents, Lloyd and Sue Clarke, has been nominated for a Queenslander of the Year award for their work with victims of domestic violence. Lloyd and Sue formed the foundation because they didn’t want their daughter’s death, as well as their grandchildren’s death, to be in vain.

Aside from helping the victims, the charity has also been educating families as well as working with authorities to ensure that coercive control becomes a criminal act in Queensland. The move has resulted in the formation of a taskforce to study laws on coercive control as a result of Hannah’s murder.

Meanwhile, the UTA 100K may be over but donations for Small Steps 4 Hannah under Rob is still ongoing on Rob’s My Cause page. He’s also training for his next run while thinking of the next charity to support.