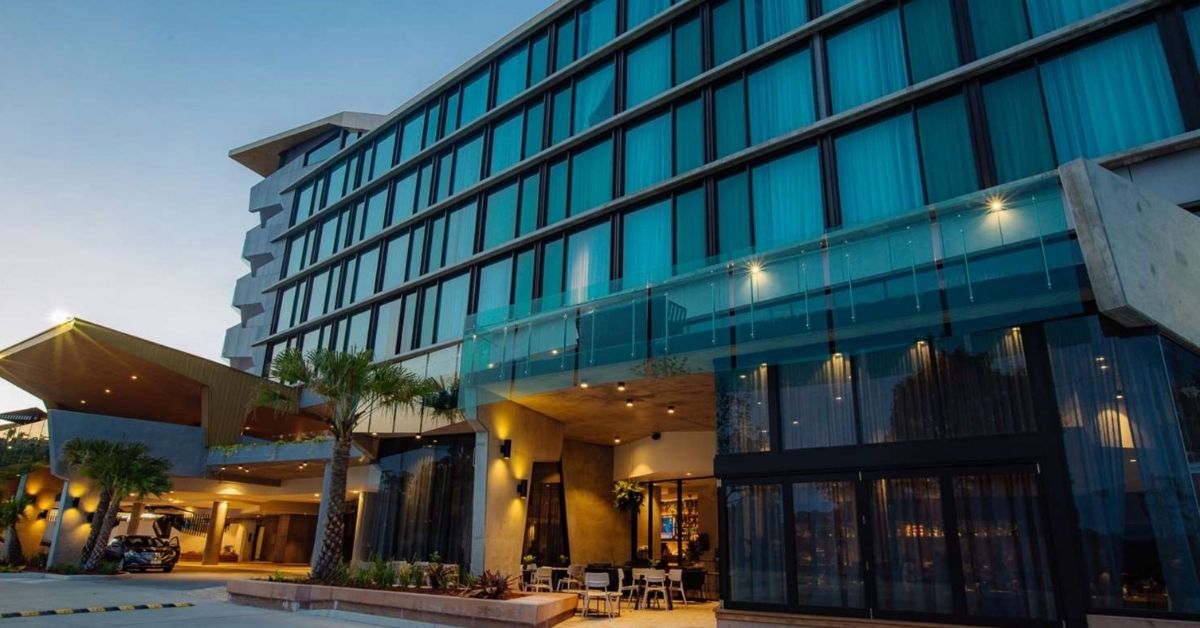 Eatons Hill Hotel on South Pins Road is 10 years old this April but the entertainment and leisure site, developed and managed by the Comiskey Group, has plenty more to celebrate this month.

The hotel hosted a fabulous party for its 10th year anniversary last 16 April 2021 at its nightclub. The event was a huge success with the young crowd, especially with guest DJs like Brooklyn & Tenzin.

The party also served as the launch of the newly renovated nightclub, with its new dancing lights and dance floor for guests who enjoy romping and tapping to the beat.

Eatons Hill Hotel‘s 10th birthday also coincides with the establishment’s nomination as the Metro Venue of the Year at the QMusic People’s Choice Award.

According to the Comiskey Group’s Rob Comiskey, no one could have predicted that the Eatons Hill Hotel would become a premier entertainment venue within a decade as it was first planned as an unassuming Australian hotel and pub. But the establishment’s success was driven by bringing international acts like Rita Ora, Jessy J, Post Malone, even the late Prince.

From a mega-pub, the Comiskey Group expanded the hotel with an outdoor entertainment area spanning three hectares where many unique activities have been hosted, such as the annual rodeo and the packed concerts.

Mr Comiskey said that it still feels surreal to have thrived in 10 years.

From 2017 to 2018, the Comiskey Group further expanded the Eatons Hill Hotel with a shopping complex with 25 retail stores and a Woolworths just below the hotel.

The group also acknowledged its strong ties to the surrounding communities of Brendale, Albany Creek, Samford, Dayboro, Warner, Cashmere, Boondall, Chermside and Enogger, as the hotel has been a favoured venue for hosting events or by sponsoring sports activities and fundraisers.