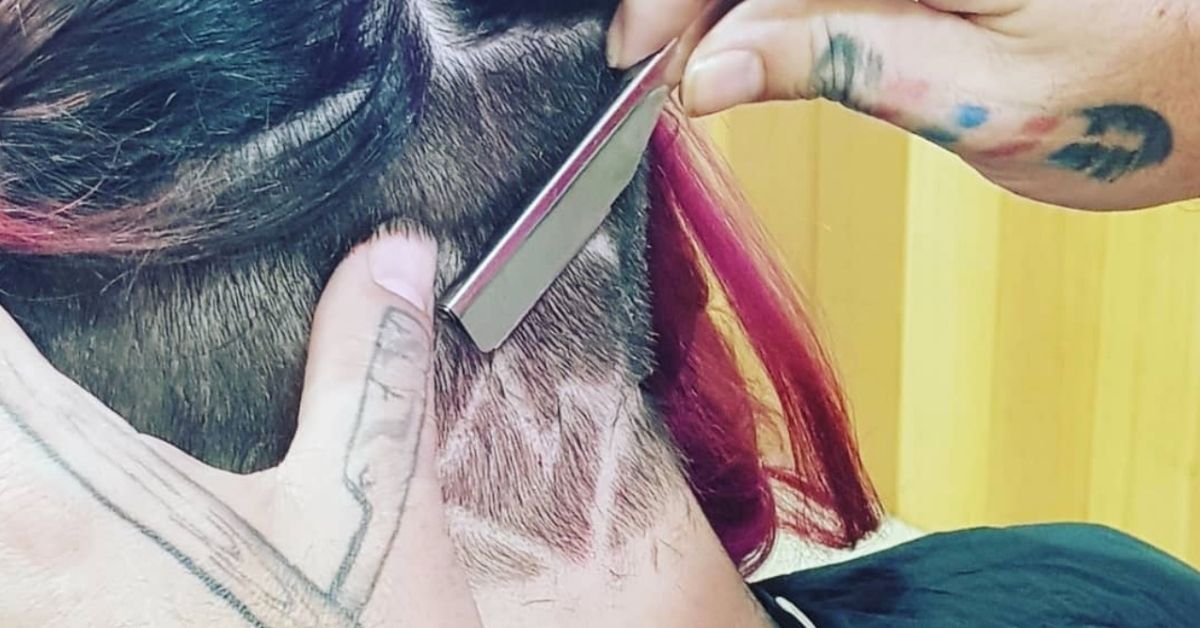 Did you know that the first Australian barber to undergo training in spotting victims of domestic violence or elderly abuse comes from Albany Creek? Arren Heeley, the owner and head barber at Hairologist has been in the business for 23 years and he has completed the Hairdressers with Hearts (HWH) training course, which taught him to identify which clients might need a life-saving intervention as victims of abuse.

Working at Hairologist at Albany Square gives Mr Heeley access to his client’s personal stories as many surprisingly open up to him about their life and their struggles. They tell him stuff they won’t normally tell even their closest friends.

Mr Heeley said that a lot of his elderly male clients feel safe talking to him on the barber’s chair. During the pandemic, he noticed that many of these men were telling him stories that hinted of abuse and their anecdotes commonly involved the elderly and their children’s inheritance.

The barber felt that his clients didn’t seem to understand their rights. Realising that they needed sound advice and guidance, Mr Heeley signed up for the nine-module training at Hairdressers with Hearts (HWH).

He said that his training provided him the ability to inform his clients on the best approach to their predicament, eventually connecting them with the right people who could deliver a positive outcome.

HWH was founded by hairdresser Sonia Colvin in 2018 and her initiative has since helped 200 victims. The organisation has ties to the Centre Against Domestic Abuse, Red Rose Foundation and the Caxton Legal Centre.

Ms Colvin sees barber and hairdressers as the “link” to caseworkers or lawyers. They are the “frontline” workers who regularly have conversations with victims of abuse in a community since everyone needs to go to the salon or barber for a haircut.

HWH’s training modules were carefully developed by domestic or elderly abuse experts and partly covers subjects like conducting the right conversations with potential abuse victims, identifying victims, violence against men, as well as a self-care module for the barbers and hairdressers.