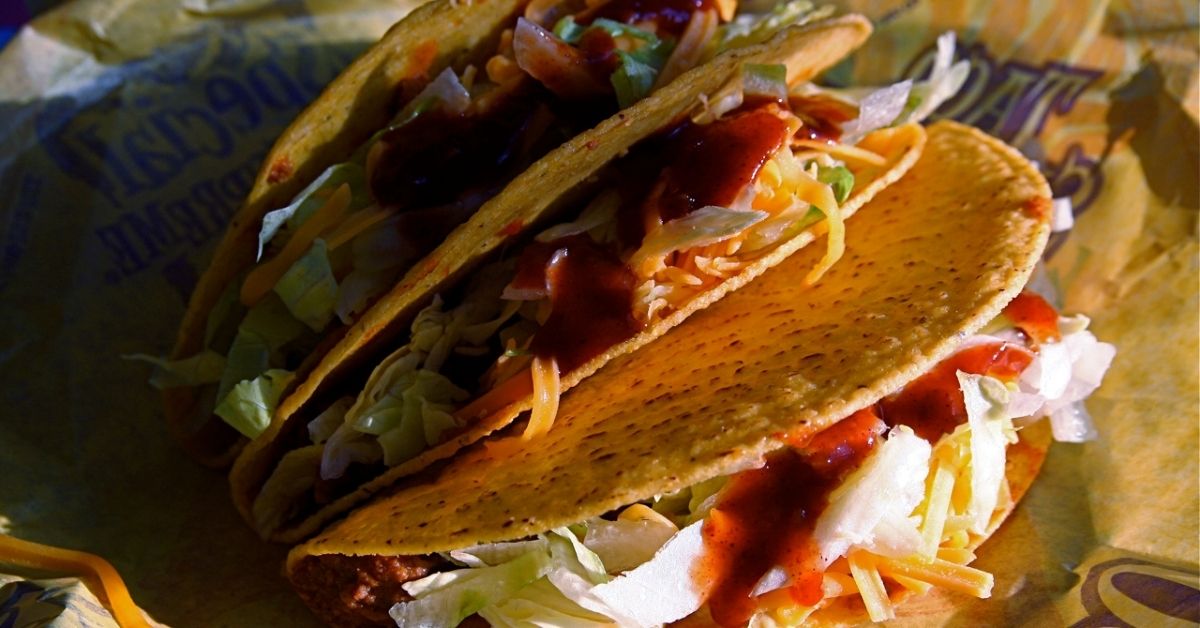 The planned construction of a Taco Bell outlet on Stanley East Street in Strathpine is going to proceed, following the approval of the appeal in September 2020.

The Planning and Environment Court has rescinded the development application’s denial, which happened in February, and ordered “the Development Application be approved subject to conditions.”

ICP Developments Pty Ltd filed an appeal with a new building plan showing how the construction will be able to address and meet the conditions set by the Council.

Apart from Taco Bell, a service station with eight fuel pumps will be built at the corner of Railway Ave and Gympie Rd. The site will have around 19 carparks and ample access to the streets.

The development application was first lodged in mid-2019.

This will be the second Taco Bell in the Moreton Bay region, after the opening of the North Lakes store in 2018. Another outlet is also being planned within a shopping centre expansion on Morayfield Rd.

Collins Food Limited aims to have at least 100 stores in Australia within a four-year period.