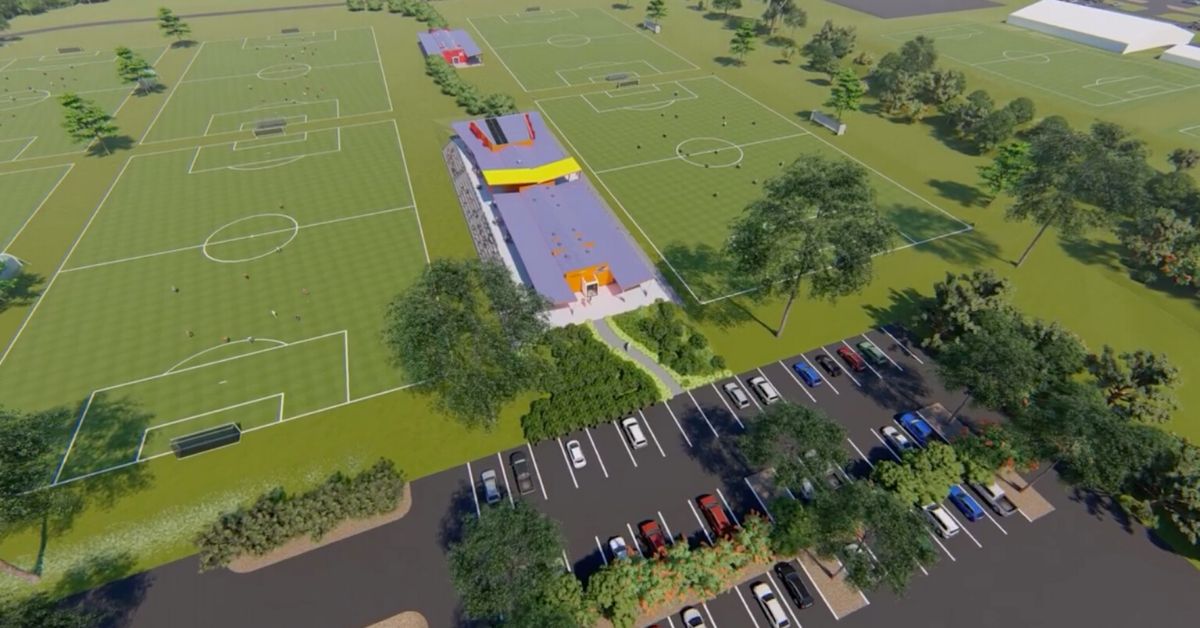 Construction has started for the South Pine Sports Complex (SPSC) redevelopment in Brendale, where a new state-of-art building will stand. The work is part of a major overhaul of the complex to benefit around 15 different sports clubs in Moreton and Brisbane.

Bunyee Demolition cleared out the existing grandstand, canteen and offices in June to open up space and make way for the extension of the indoor sports centre.

Once completed, the facility will boast of the following features:

A new Rugby Union Clubhouse will also be built in the complex that will have universal changing rooms, gym, canteen, storage, merchandise rooms, and different spaces for clubhouse meetings.

The SPSC will also become the new home of the Brisbane Roar Women and will likely attract more international sports competitions, such as the 2023 FIFA Women’s World Cup and the Olympics.

“The facilities could be used to host elite sports players and international teams for major events like the upcoming World Cup and if we’re successful in a 2032 Southeast Queensland Olympics bid,” Moreton Bay Mayor Peter Flannery said. “It’s just another way council is driving visitors to our region to support our local economy.”