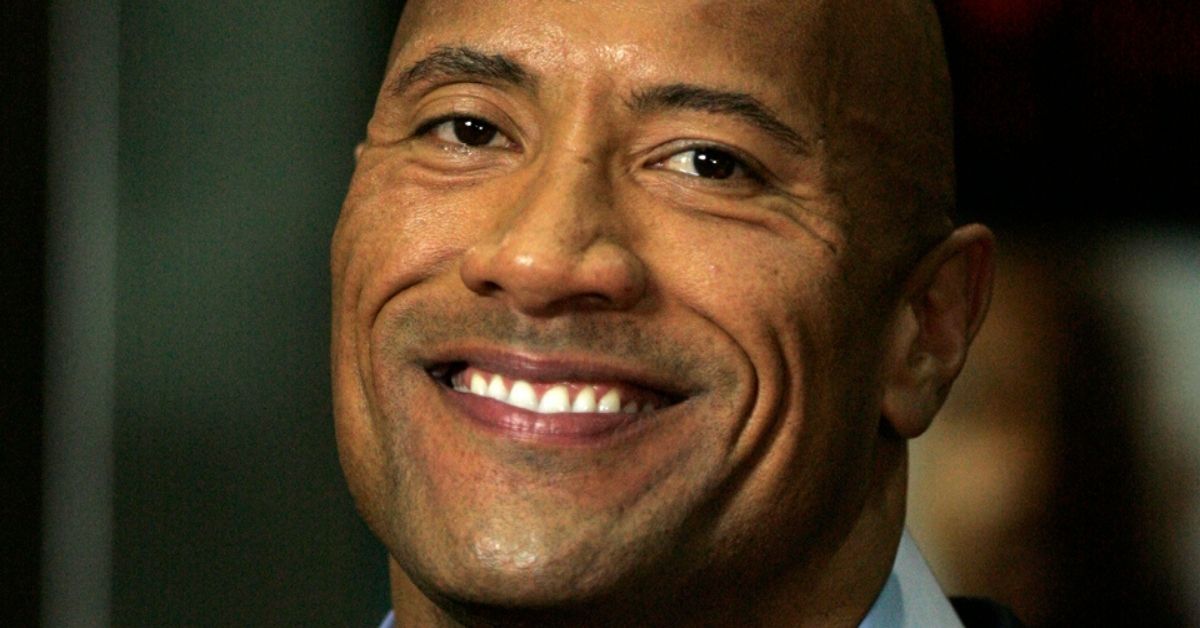 Some Hollywood stardust is spreading across Strathpine as Bells Pocket Road, Dobson Drive and Fox Street have been ordered closed for the filming of the U.S. TV show Young Rock.

Burke Street and Weston Street in Coorparoo will also be temporarily inaccessible because of the series.

Based on the life of actor and professional wrestler Dwayne “the Rock” Johnson, Young Rock has been in production at the Hemmnant facility of Screen Queensland since the beginning of October.

The show was supposed to be filming in the U.S. before COVID-19. Production moved to Brisbane following a $19 million deal between the government and NBC. The series is expected to continue filming in Queensland’s southeast this month.

According to reports, Council representatives have knocked on houses and sent letters to homeowners in areas where access might be affected when the cameras are rolling.

Minister for Health & Ambulance Services Steven Miles also issued a clarification on rumors that the Hollywood superstar is in town.

“Filming of the ‘Young Rock’ production did commence in Strathpine today,” Mr Miles wrote on Facebook. “All cast and crew have completed 14 days quarantine in a hotel environment under a quarantine management plan approved by the Chief Health Officer.

“Dwayne ‘the Rock’ Johnson is not part of the filming cohort and the production manager has confirmed he is not in Queensland. Rumours he has entered under an alias aren’t true. I’m told there is a driver that is part of the production crew who has some resemblance to ‘the Rock’ – this may be where the confusion has arisen.”

Young Rock stars Australian actor Uli Latukefu as Mr Johnson in his college years, before he was recruited to play football for the University of Miami. The series will have 11 episodes charting the Hollywood superstar’s formative years.

Moreton Bay Regional Council Mayor Peter Flannery said that there are over 100 cast and crew members from the show, which will help boost the local economy.