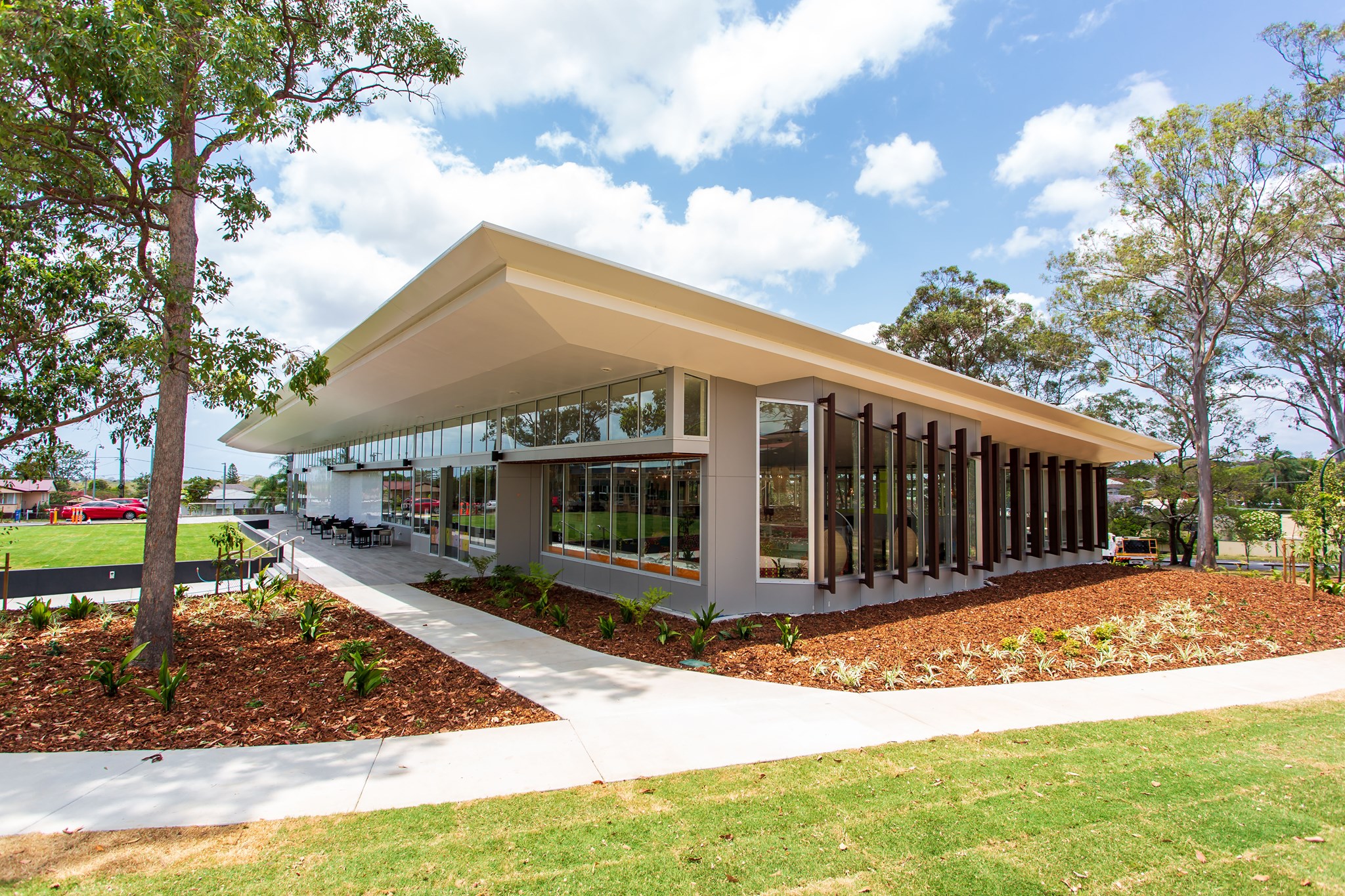 The 1000-square-metre space also offers new public meeting rooms with audio/video facilities and a kitchenette for private functions and workshops. The setup is convenient for hosting various events with 100 guests, live entertainment and craft activities, among other possibilities.

Apart from the structure changes, improvements were made to the library’s Wi-Fi connections and eight computer internet stations. Its borrowing and return services have also been automated with the latest RFID technology.

Outside, a terrace area and a deck overlooking Ferguson Park were to the Bracken Ridge Library. Landscaping was also enhanced, along with the addition of this new grassed courtyard.

Its new 50-space car park and new bike racks, which found underground or at the ground level by the Community Hall, are expected to encourage more frequent visitors.

The massive and modern redevelopment of Bracken Ridge Library began in January 2019 for $6 million. The library first opened in 1987.

Read: Discover an Enchanting Fairytale Trail at the Kumbartcho Sanctuary in Eatons Hill