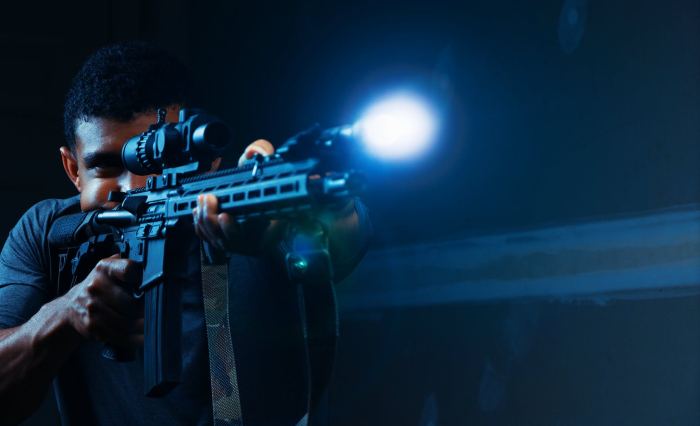 Sales have boomed in the gel blaster industry, currently taking off all across Queensland. Plans are in the works to open gel ball stores in various suburbs all over the state such as Brendale.

Ever since the hobby became regulated by the state government, gel blasters have been on the rise as one of the country’s most prominent up-and-coming industries with numerous stores launching all over Queensland. A grand total of 15 gel blaster-related businesses have opened throughout the state, with many more on the way.

Brendale in particular is due to receive a regulated gel ball store in the near future, and plans are in the works to construct gel ball skirmish fields due to the sheer success of the industry following regulations, which were introduced in 2020.

Queensland regulations have declared that gel blasters are not firearms, making them perfectly legal to own and purchase without a licence, however they must still be kept out of sight when being transported. Due to the sheer popularity of gel blasters, regulations are now being examined in other states across Australia.

Those interested in taking part in the hobby must take the community into consideration as the appearance of gel blasters could cause distress. They are difficult to differentiate from real firearms and can only be identified properly with close inspection. The Queensland Police released an informative video to address this issue.

Adhering to the rules and regulations is paramount, especially for Brendale residents as the suburb is slated to receive a slew of new gel ball businesses, according to Police Minister Mark Ryan.