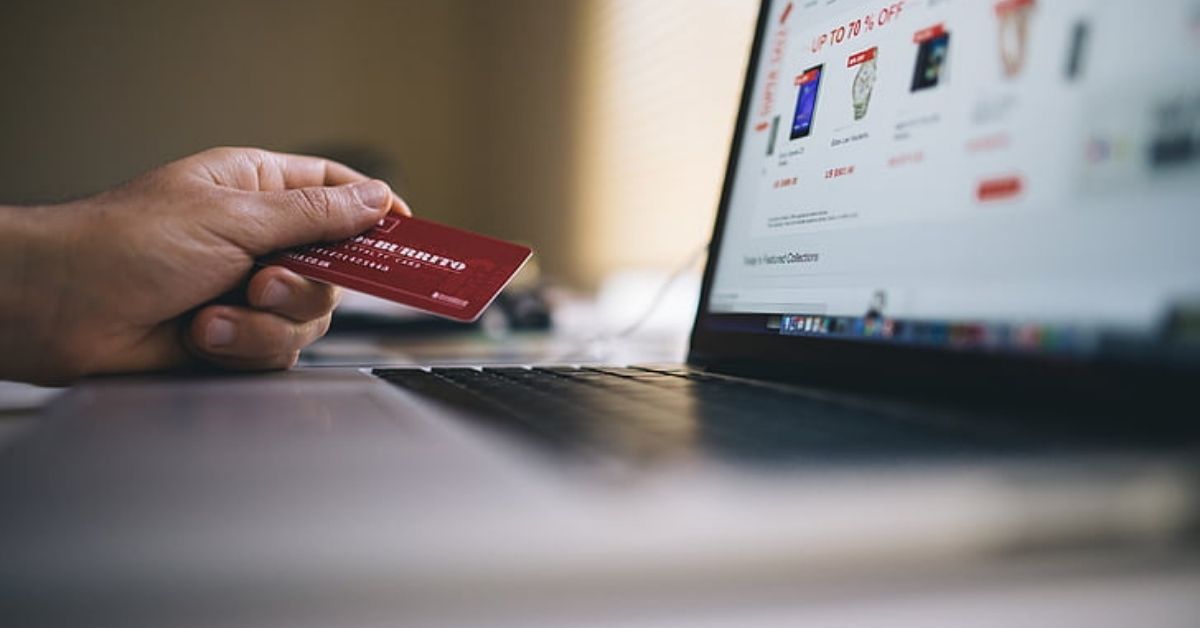 Did you know that Eatons Hill residents are some of the biggest online shoppers in the country? According to a new report from the Australian Post, Eatons Hill ranks third among the postcodes with the most shopping activity at major stores or discount outlets, online marketplaces, and home ware outlets.

In 2020, about 82 percent of households shopped for goods online during the pandemic, with some postcodes shopping twice as they did in 2019. Whilst Victorians spent more money on goods online, the whole country’s online shopping activities increased to 57 percent.

“As social distancing, border closures and lockdowns became commonplace, Australians turned online for the things they needed. And they did so in record numbers with over four in five Australian households – almost 9 million – making an online purchase at some point during the year,” said Rodney Boys, CEO of the Australian Post.

The report also revealed that new and distinct groups of online shoppers have emerged during the lockdown. The first are the young families who are conscious of where their money goes and the second are older households in retired or rural communities. From these groups, purchases of home and garden items have been significant. Homeware items were also popular with seasoned online shoppers, alongside appliances.

“Many retailers have done incredibly well through COVID-19, including those in household goods. With so many of us confined to our homes during the pandemic, and now choosing to work flexibly, people have invested in household items like new furniture or office and tech equipment, said Paul Zahra the CEO of the Australian Retailers Association.

“Having said that, brick and mortar stores still have an important role to play – it’s where the bulk of retail sales still occur – so store managers, sales assistants, and the like are still in-demand roles. Hence, we expect to see retailers continue to reduce their physical footprint and invest heavily in digital.”