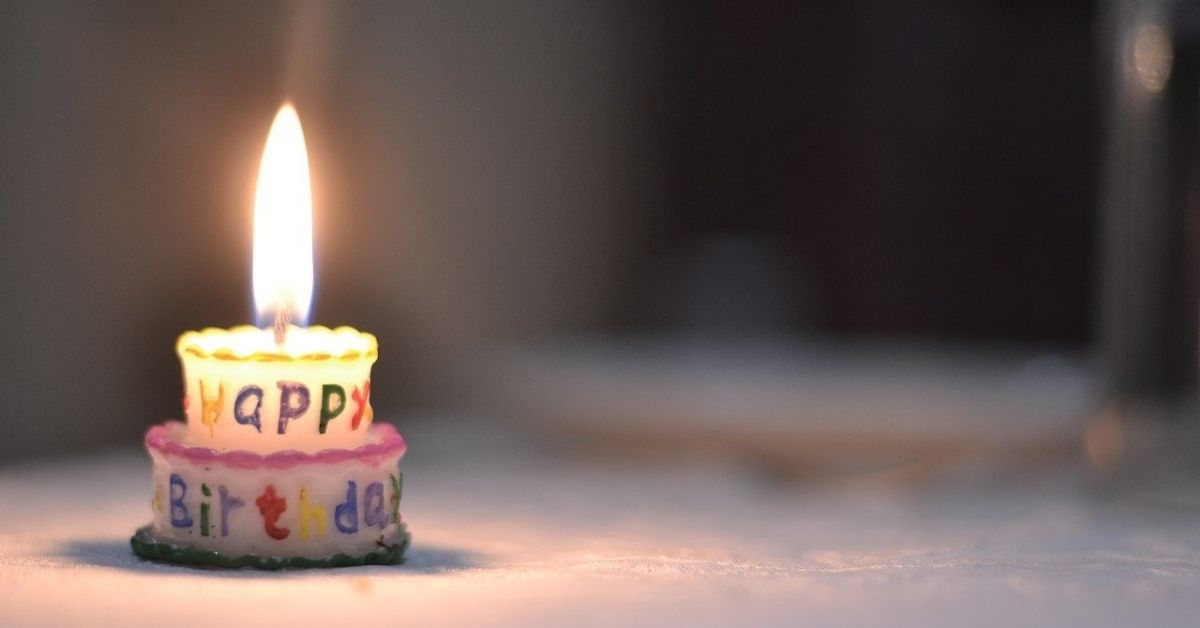 The day wasn’t turning out so well for a Bray Park local who forgot his partner’s birthday. Things changed after a quick visit to the Kensington Village Shopping Centre led to an unexpected windfall that turned out to be her best birthday gift ever.

The woman said that her partner was feeling bad because he thought her birthday was the next day. To make up for it, he gave her a card with money to buy herself whatever she wanted. He also threw in a few scratchies he bought from the Kensington Village Newsagency.

“He said he wanted me to spoil myself, and then hopefully, I would have a win so I could spoil myself even more,” the woman said.

After scratching the tickets, the couple thought that they hit it big with $750 but later realised that it might have been $10,000. They held on to the paper and double-checked the next day.

Read: Skip Bin Hires Good For The Environment: Here’s Where To Find One In Brisbane Northside

Having never won anything in her life, the woman had to check and re-check so many times.

“This turned out to be better than expected! He’s no longer in the bad books! I don’t know how I am going to top this gift when it’s his birthday.”

The pair plan to put the money to good use after celebrating with a nice dinner.

“Big congratulations to the winning couple. We wish them all the very best and hope they can really enjoy their prize,” Mr Draw said.