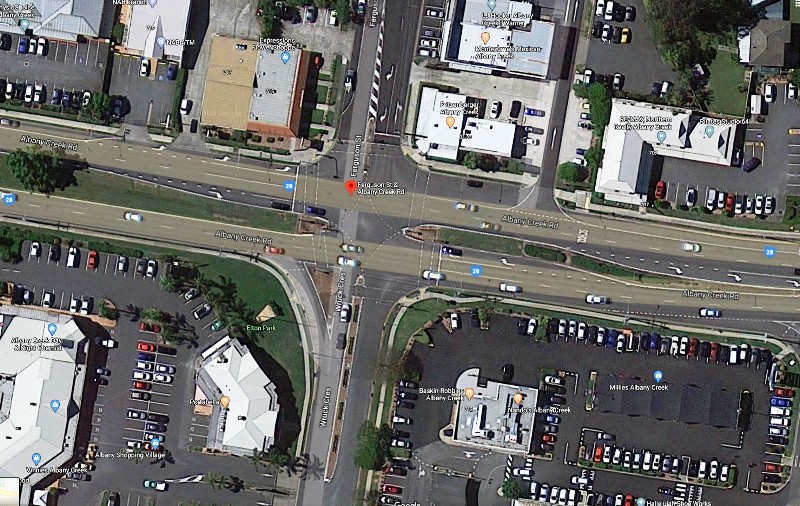 The much needed intersection upgrade at Albany Creek Road (South Pine Road), Wruck Crescent and Ferguson Street is all set to begin.

As part of the Queensland Government’s Safer Roads Sooner (SRS) program, the upgrade is aimed at minimizing potential crashes thereby improving safety at this intersection. A total funding of $595,000 has been allocated for the upgrade project which will involve modifying the traffic light phasing, upgrading the right-turn lanes, and extending of both right-turn lanes to improve capacity and accommodate more motorists as they wait at the signals.

Separate signal phases will be installed for motorists who are turning right either from Ferguson St or Wruck Crescent. To improve pedestrian safety, a pedestrian fence will also be installed, whilst drainage, road signs, and markings will also be upgraded.

A popular route for commuters between the north-western suburbs and Brisbane’s CBD, the Albany Creek Road intersection has become an accident-prone location with a number of crashes involving vehicles turning right into Wruck Crescent or Ferguson Street.

About the Safer Roads Sooner program