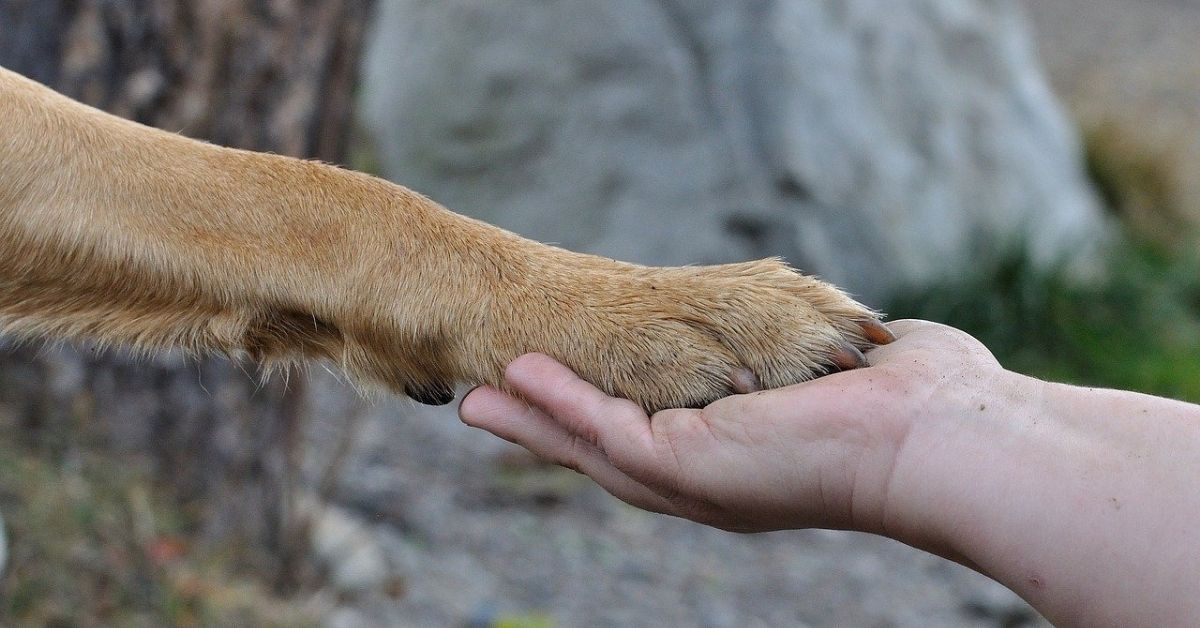 A devastated Albany Creek mum of five is warning pet parents about the risk of a common houseplant, known as Sago Palm, which killed the family’s beautiful Golden Retriever.

Kim Quirk shared that Cooper, their 7-year-old Golden Retriever, was playing in their Albany Creek backyard with Buddy, their 2-year-old Shih Tzu, when the older dog came inside with a funny look on his face and then started shaking violently. Soon, Buddy also exhibited the same symptoms as Cooper.

Kim and her husband, Dennis, immediately brought Cooper and Buddy to the vet, who asked if the pair had been exposed to a poisonous plant. The elderly couple was told to check for anything unusual in their home as they nervously waited for more updates from the vet.

A cousin sent the Quirks a list of toxic plants which had Sago Palm in it. Earlier that day, Dennis was chopping down the plant on their property, which they now believe poisoned both their dogs.

Sago Palm, which originated from Japan nearly 300 years ago, is a popular landscaping plant in Australia. Also known as cycads, a species of this low-level palm became the centrepiece of the expansion of the Brisbane Botanic Gardens a few years ago.

But Sago Palm is not a dog-friendly household plant, according to the experts at James Cook University. This plant has cycasin, an active toxic agent that may be severely harmful to dogs.

“Using appropriate treatment with intravenous fluid therapy and medications, the symptoms often subside within 24 to 48 hours or so – only to be replaced by the development of severe liver damage that could result in liver failure and death within seven to 14 days.”

Households with Sago Palms in their backyards must be careful not to let the dogs roam free near the plants. Pet parents need to immediately remove loose vegetation, as well as fallen seeds or nuts away from the dog’s access.

The Quirks had two cycads at home for the last 14 years. Whilst Cooper did not make it, Buddy has recovered from the poisoning. The family, however, had to pay $10,000 in vet bills to save their dog.

Kim said that locals should be aware of this plant’s hidden danger to prevent heartaches and unexpected medical expenses for their pets.