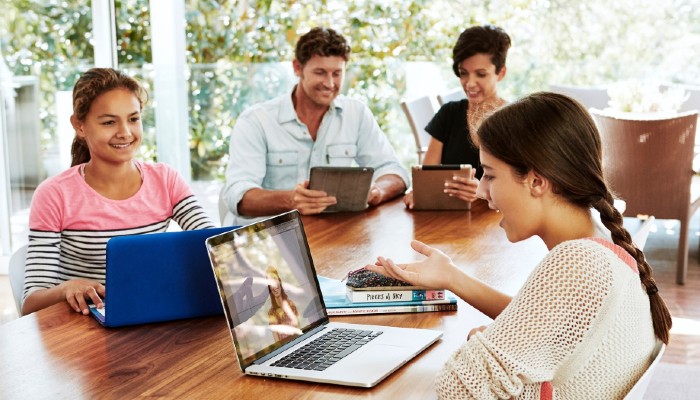 Albany Creek is one of seven Queensland suburbs to benefit from NBN Co’s plan of extending its fiber premises to pass 200,000 premises in FTTN footprint across Australia.

In October 2020, the network began work on the initial program to design and construct new fibre into communities currently served by Fibre to the Node (FTTN) technology.

“The extension of fibre deeper into communities will ultimately enable customers living and working in affected premises to place an order for a higher speed service, which is likely to trigger the construction of a fibre lead-in direct to individual customers’ premises,” NBN said in a media statement.

NBN’s $4.5 billion network investment is part of its 2021 corporate plan, that includes an allocation of about $300 million for the provision of higher speed wholesale broadband services, under a collaboration with state and territory governments and local councils.

In a separate media statement, NBN Co said more households than ever before are opting for higher speed nbn plans to support their needs for online work, learning, entertainment and connected life.

“The number of Australians choosing broadband plans with peak download speeds of 100 Mbps and above1,2,4 more than doubled in the 12 months to January 2021, while average household data downloads grew by almost 20 per cent in the same period.”

To find out if the NBN network is available at your home or business, check NBN’s rollout map.