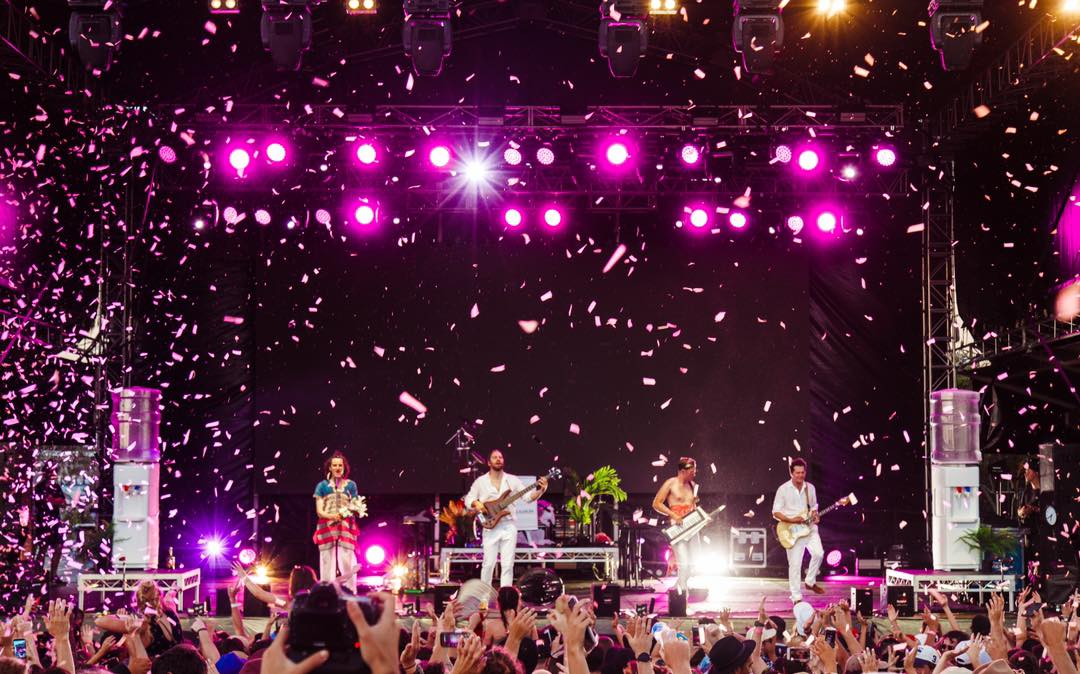 Following its successful launch in Brisbane during a long January 2019 weekend, Holy Green Music & Arts Festival will return for another day of music and fun. For 2020, the party will take place on Saturday, the 25th of Jan 2020, at 12:30 p.m. at the music festival’s new home at the outdoor grounds of Eatons Hill Hotel.

Celebrated during Australia Day, the Holy Green Music & Arts Festival showcases the diversity of Australian music. Last year, thousands of fans were treated to unforgettable performances from alternative, indie pop and rock bands and artists. This year, the line-up has expanded to feature other equally interesting acts.

A Melbourne artist who has released her latest music “Hope” on Spotify.

A Sydney-based band who started in the underground scene in 2014 with their blend of soul and hip-hop music. Sir Elton John is a big fan of their music.

Based in Melbourne, this band’s forte is Post-Modern Electronica.

From Adelaide, his Urban music is a stirring compilation of healing and self-love as an advocate for mental health.

Keep tabs of the additional line-up on the event page as more acts are still expected to join.

Apart from the music, Holy Green Music & Arts Festival will feature heaps of international food and drinks because what party doesn’t have a great selection of booze and snacks? This is an 18+ and a drug-free event so keep in mind that IDs will be scanned at the venue.

Festival-goers may bring camp chairs, sunscreen and their one water bottle to hydrate in between the performances as free refill stations will be on site.

Score your tickets for general patronage or VIP online.

Read: 5 Fun Facts You May Not Know about Fritzenberger Albany Creek