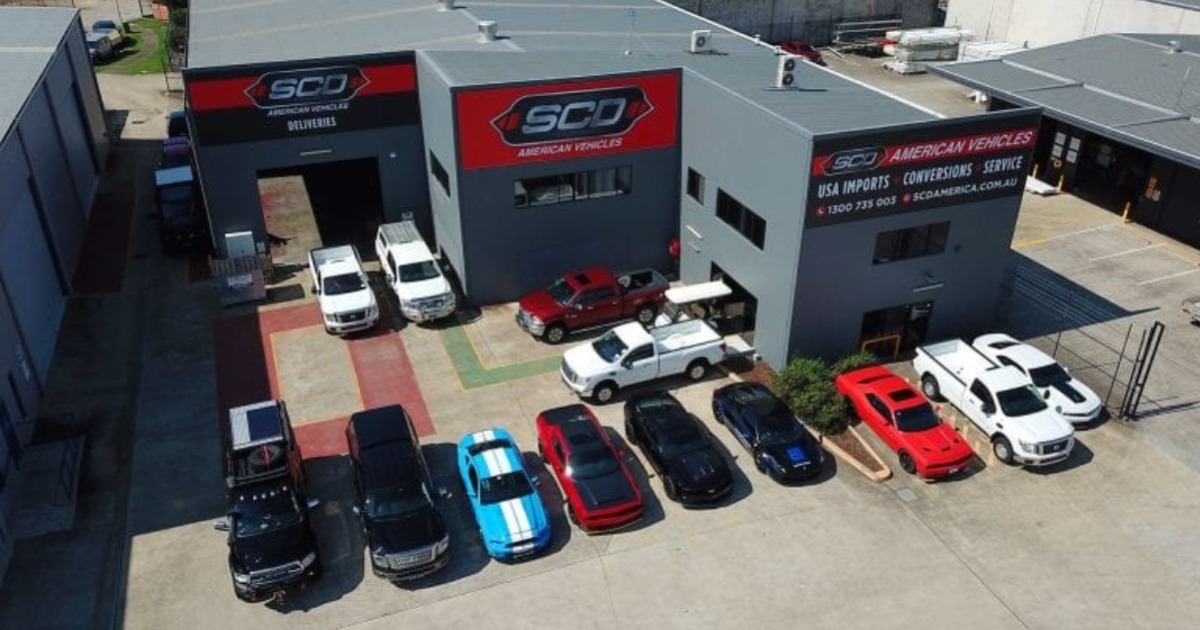 A Brendale-based company is thriving by converting US cars for locals who prefer bigger rigs. Through their ‘leaner and more adaptive’ approach, they aim to rebuild Australia’s defunct national car manufacturing sector.

SCD Remanufactured Vehicles, founded by Steven Davison and Eddie Kocwa, is the first and only company to obtain full-volume manufacturer approval from the Australian Government for the new Ram 1500 DT and Ram 2500/3500 DJ. This means they can convert and sell as many of these vehicles in Australia as they want.

From a small, two-man import operation, the company has grown to a 100+ team of highly qualified experts ranging from engineers to accountants. The duo’s factory in Brendale now boasts its own upholstery department and paint shop.

Mr Davison and Mr Kocwa have also established their own dealership network where they would sell powerful pickups to tradies and grey nomads through luxury caravans.

Car manufacturing in Australia came to an end in 2017. Holden, the country’s last manufacturing plant which operated for more than 100 years, shut its doors and left around 2,500 people without a job.

Beyond reviving the local vehicle manufacturing industry, SCD is looking forward to creating new jobs for Australians. According to the company’s about page, each vehicle generates 200 hours of Aussie labour.

Mr Kocwa believes the government needs to support Australian manufacturing, especially now that people are starting to turn back to local products. At their business, they either make the products themselves or obtain them from local suppliers.

He also revealed the company’s expansion plans, which involve making electric pickups in a partnership with an international company.

With plans to produce 30 cars per week or 1,500 cars per year, it’s not impossible that this Brendale-based company, from its humble beginnings, would soon see its goal turning into reality.