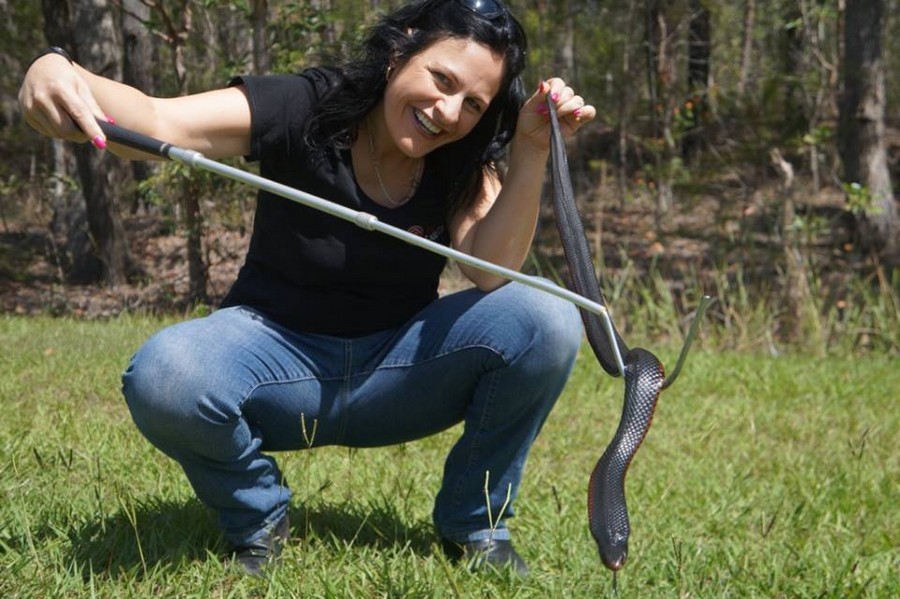 After a spike of calls for help with dangerous snakes, Brisbane snake catcher Julia Baker sent a warning to residents of Albany Creek and Eatons Hills to be wary of snakes lurking in their homes and pools. 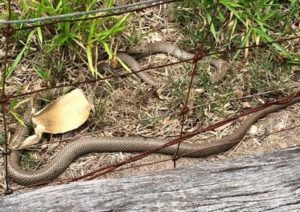 Snakes such as the eastern brown and red-bellied black snakes are seeking cool spaces and could be swimming in pools or in water bowls as the southeast experiences a seemingly hotter year. Ms Baker recently removed several snakes, including a 2.5-metre long carpet python which was swimming inside a skimmer box and three eastern brown snakes found in three homes in Albany Creek.

Snakes tend to sneak into gaps to seek cool air inside the house. They could also look for sources of water such as skimmer boxes and swimming pools to cool down and to help them shed their skins or kill mites.

Ms Baker asked residents to immediately report presence of snakes to a snake catcher so that the reptiles can be removed safely.